The Blending of Le Faîte de Saint Mont, an established event that attracts many trade professionals, will be held on Monday 3rd February 2020. Joël Boueilh, President of Plaimont  and Eric Fitan, President of the Saint Mont Appellation will present this original wine’s new vintage at the Saint-Mont Monastery. Romana Echensperger, Master of Wine and Fabrice Sommier, Master of Port and MOF Sommelier are the ambassadors of the 2020 edition of the event.

During this internationally acclaimed event, wine professionals will come together in order to select two cuvées among five different blends in white and red. The chosen wines will become Le Faîte de Saint-Mont blanc 2019 and Le Faîte de Saint-Mont rouge 2017 and will be sold, in limited edition, by wine merchants and on the menus of gastronomic restaurants.
The grape varieties from Le Gers are highlighted in these emblematic cuvées from the AOC Saint Mont. The Tannat, Pinenc and Cabernet Sauvignon grapes make up Le Faîte rouge. The Gros Manseng, Petit Courbu and Arrufiac grapes form Le Faîte blanc. These six grape varieties, complemented by the meticulous know-how of the Plaimont winemakers, reflect the unique ampelographic heritage of the Pyrenean Piedmont.

Since 1996, big names in the wine and gastronomy world have supported the Blending of Le Faîte. 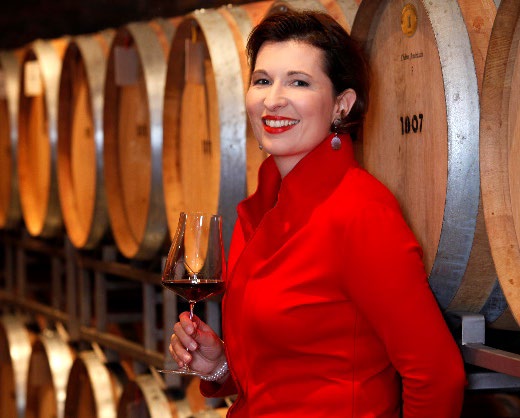 This year, the tastings will be led by a German ambassador: Romana Echensperger. Having worked as a sommelier for 12 years in highly respected restaurants in Germany and Spain, she received the award of Best Sommelier of Berlin in 2005. In 2015, she became a Master of Wine and is now a representative of WineSET at both national and international levels. She is also a columnist for two German newspapers and a published wine author. 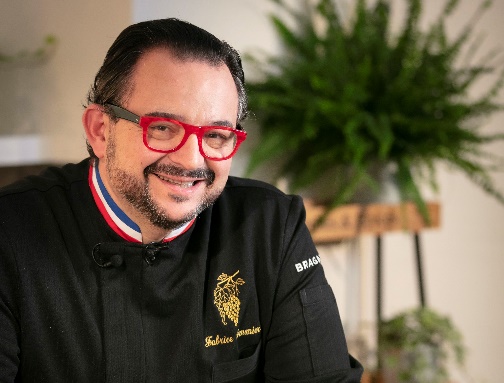 Fabrice Sommier shall also partake in the selection of Le Faîte Blanc 2019 and Le Faîte Rouge 2018. Meilleur Ouvrier de France in the sommelier category since 2007 and Master of Port since 2010, Fabrice Sommier is regarded as one of the greatest sommeliers in the world. As the grandson of a winemaker, he grew up in the world of wine and gastronomy. He is now director of the Groupe Georges Blanc and is in charge of the wine lists of Georges Blanc*** and L’Ancienne Auberge in Vonnas., among others.