An event that calls on the world’s best sommeliers every year to blend an iconic cuvée of the appellation.

At the end of January every year, in the heart of the Saint Mont appellation in South-West France, Plaimont holds an unmissable event in wine circles: Blending of Le Faîte. The Tour de Termes in Armagnac, a top destination for tourists in the Gers and a registered Historic Monument, hosts the event in its prestigious lower hall.

Tannat, Pinenc and Cabernet Sauvignon for the red wines, Gros Manseng, Petit Courbu and Arrufiac, for the white wines, and wine varieties specific to the Saint Mont AOC are all part of the Pyrenean foothills, a reflection of a unique ampelographic heritage.

Since 1996, the cuvée of Le Faîte has been blended by big names in the wine industry and gastronomy. Memorable ambassadors of previous Le Faîte vintages include Michel Bettane, Philippe Faure Brac, Andreas Larsson (ranked Best Sommelier of the World in 2007) and renowned journalist Laure Gasparotto.

The two experts appointed each year select, for an audience of industry professionals, two cuvées from five different blends, one white and one red. They will become the white Faîte de Saint Mont and the red Faîte de Saint Mont vintages to be released commercially. 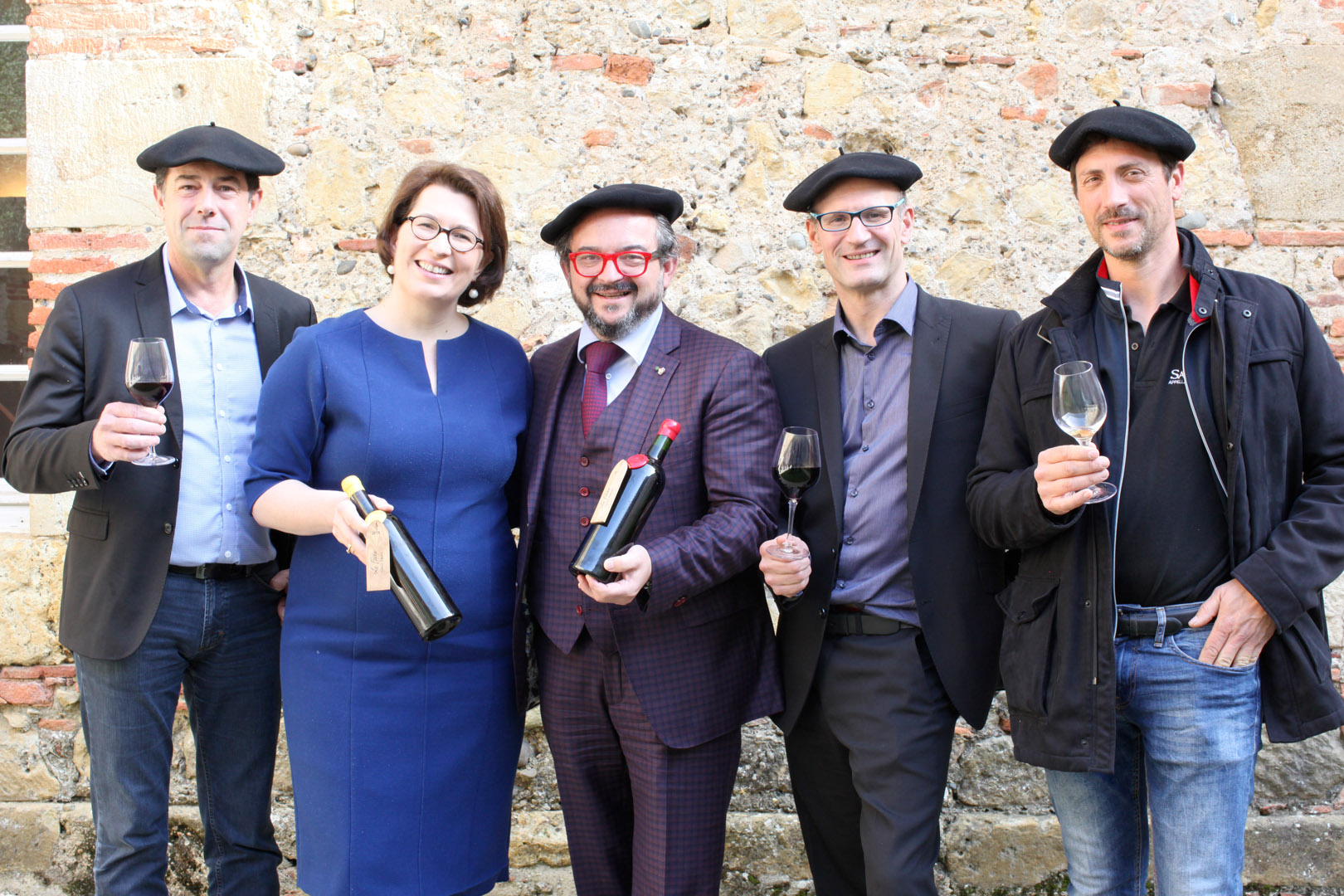 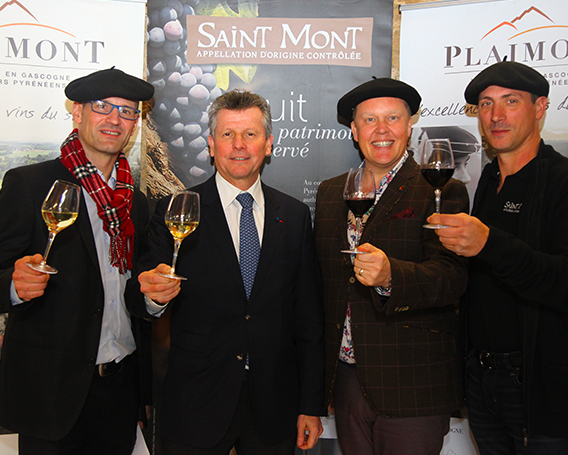 NEWS ON THE LE FAÎTE BLENDING