A festive gathering for the last harvest of the year, which leads to the creation of a unique, limited-series vintage of the Pacherenc du Vic-Bilh. Every year on the 31st of December, the winegrowers of Plaimont and the Crouseilles wine cellar celebrate Saint Sylvester’s day. For the occasion, amateurs and anyone with a passion for wine are invited to join in an exceptional harvest and pick the last grapes of the year at nightfall. A food-lovers’ treasure at the foot of the Pyrenees, the Pacherenc du Vic-Bilh AOC has always demanded a later harvest than neighbouring vineyards to achieve a sweet wine profile with a unique character.

The final harvest – a magical moment

Born out of the frost

An edict, from 1745, was already in place prohibiting harvests before November 4th. Traditionally, the grapes were harvested in their prime in November from Saint Martin’s Day (around the 11th) until Saint Albert’s Day on the 15th. However, midway through the November of 1991, after a memorable early frost, the grapes were not ready. The Plaimont winegrowers had to wait before they could harvest, and made a bet: the grapes would be picked at the end of December. At the subsequent tasting, the quality of the wine astonished œnologists and winegrowers alike; the Saint Sylvestre Pacherenc was born. Ever since then, Plaimont and the Cave de Crouseilles have kept up this tradition throughout the appellation.

Around fifteen winegrowers are selected each year, from Viella to Arricau-Bordes in three South-West departments: the Gers, the Pyrénées-Atlantiques and the Hautes-Pyrénées. Their parcels (roughly 5 hectares) reveal a particular predisposition to produce overripe grapes. But keeping these grapes on their stems is a prowess. During the entire autumn season, the winegrowers are engaged in a daily battle, especially against the starlings that devastate their plots! These raiders have to be repelled using canons to scare them away and protective nets stretched over the plots.

The typical climate of this region near the Pyrenees, particularly the clement autumns (hot days and cold nights), the absence of noble rot and the steep hillsides of Vic-Bilh, mean that after three or four rounds of picking, the overripe, shrivelled grapes can be harvested from the vines. A true nectar with aromas of honey, spices and exotic fruit, the Saint Sylvestre Pacherenc is a precious, little-known cuvée. With a yield of 5 hl/ha, enough to produce 3,000 50cl bottles, the Saint Sylvestre cuvée illustrates the strong mobilisation of a collective of winegrowers striving together to bring a wine of rare quality into the world.

Programme of festivities: 21 to 31 December

In the daytime of December 31st, the village of Viella offers the visitors lots of interactive activities, and after nightfall the winegrowers invite the public to join in the grape-picking, for a magical New Year’s celebration that lingers in the memories of everyone who has taken part.

And finally, both Viella (32) and the Château de Crouseilles (64) host a festive meal and dancing with music from an orchestra, for a sublime ending to a captivating day.

Workshops, a conference and pastoral play will also be offered on 29 and 30 December. 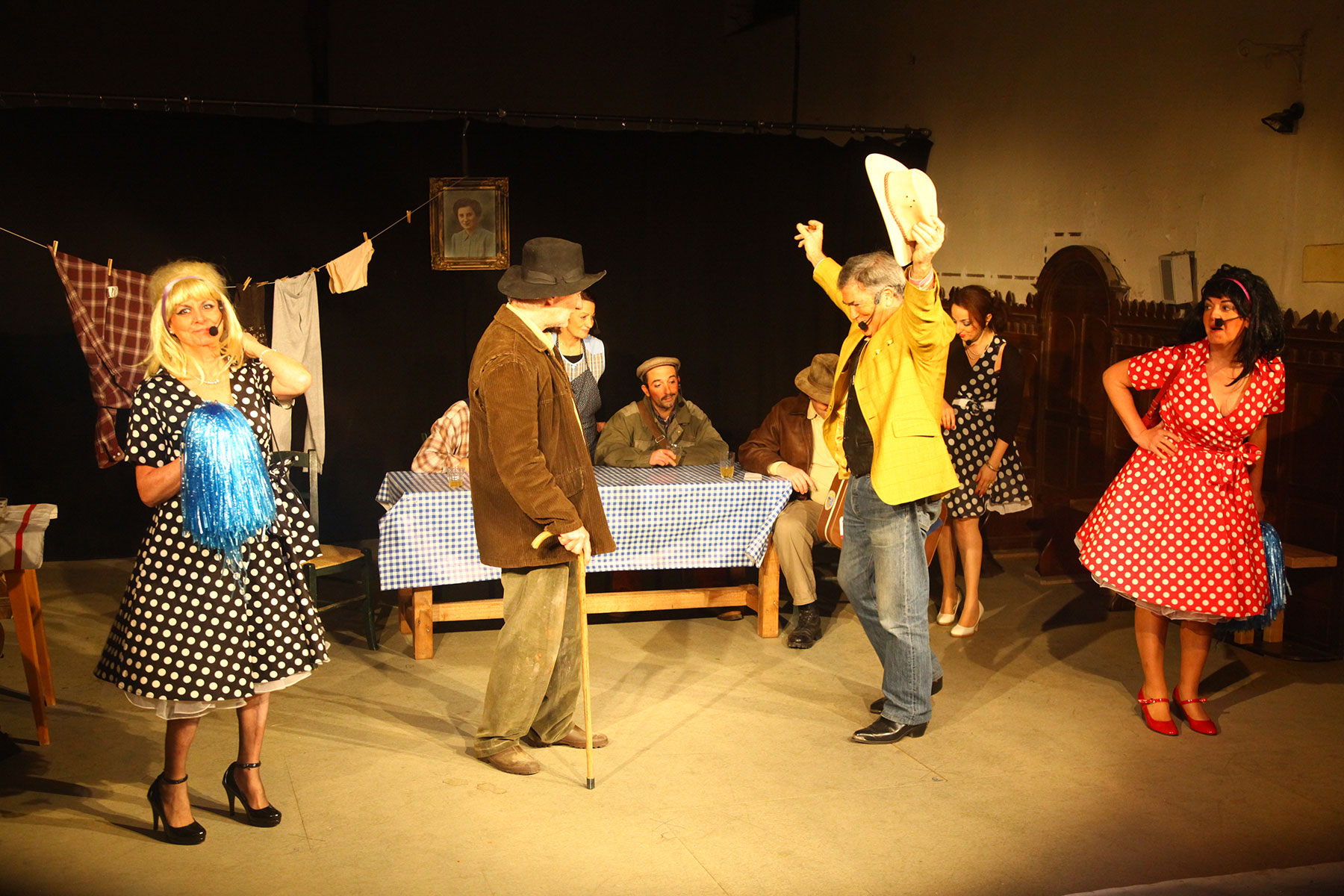 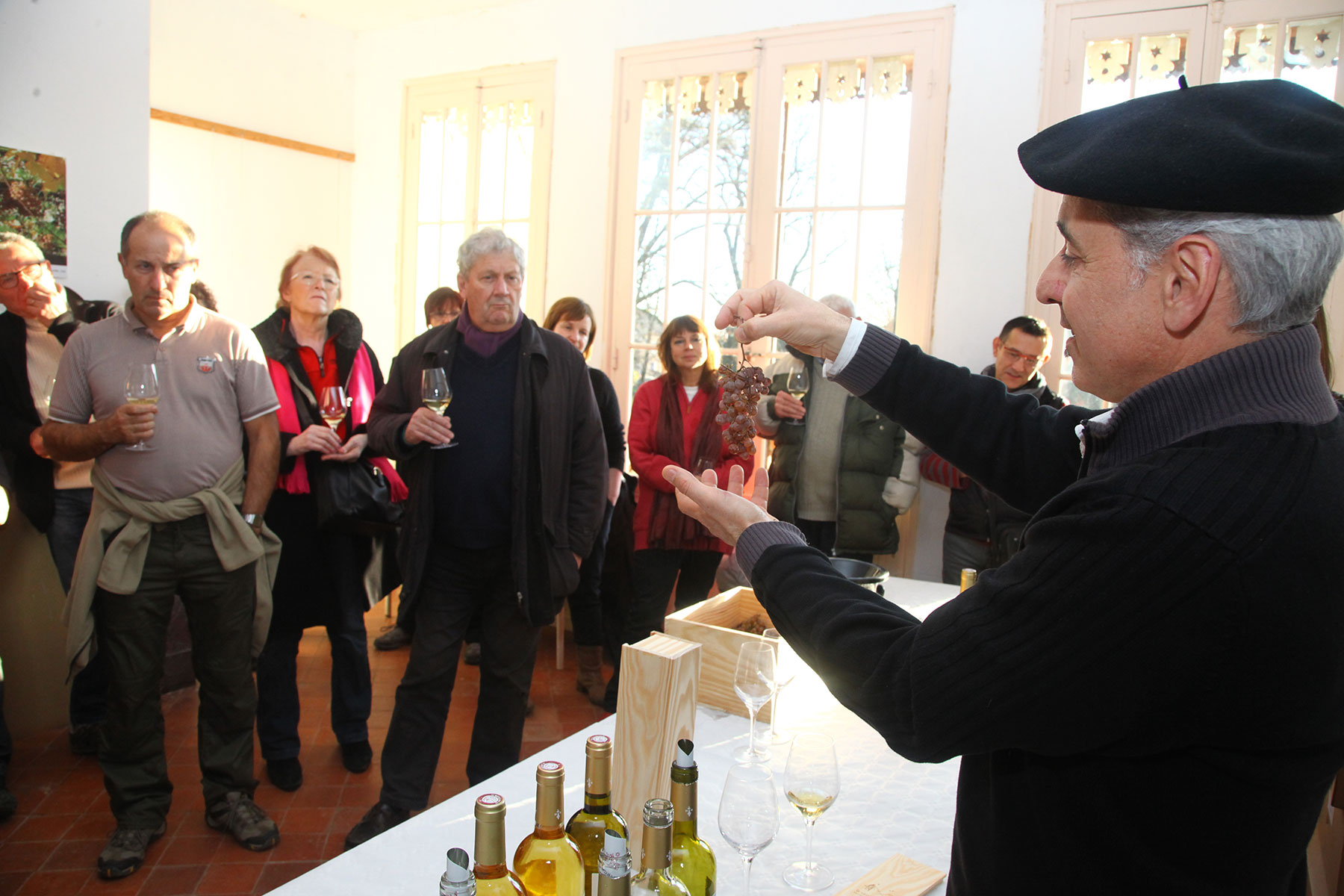 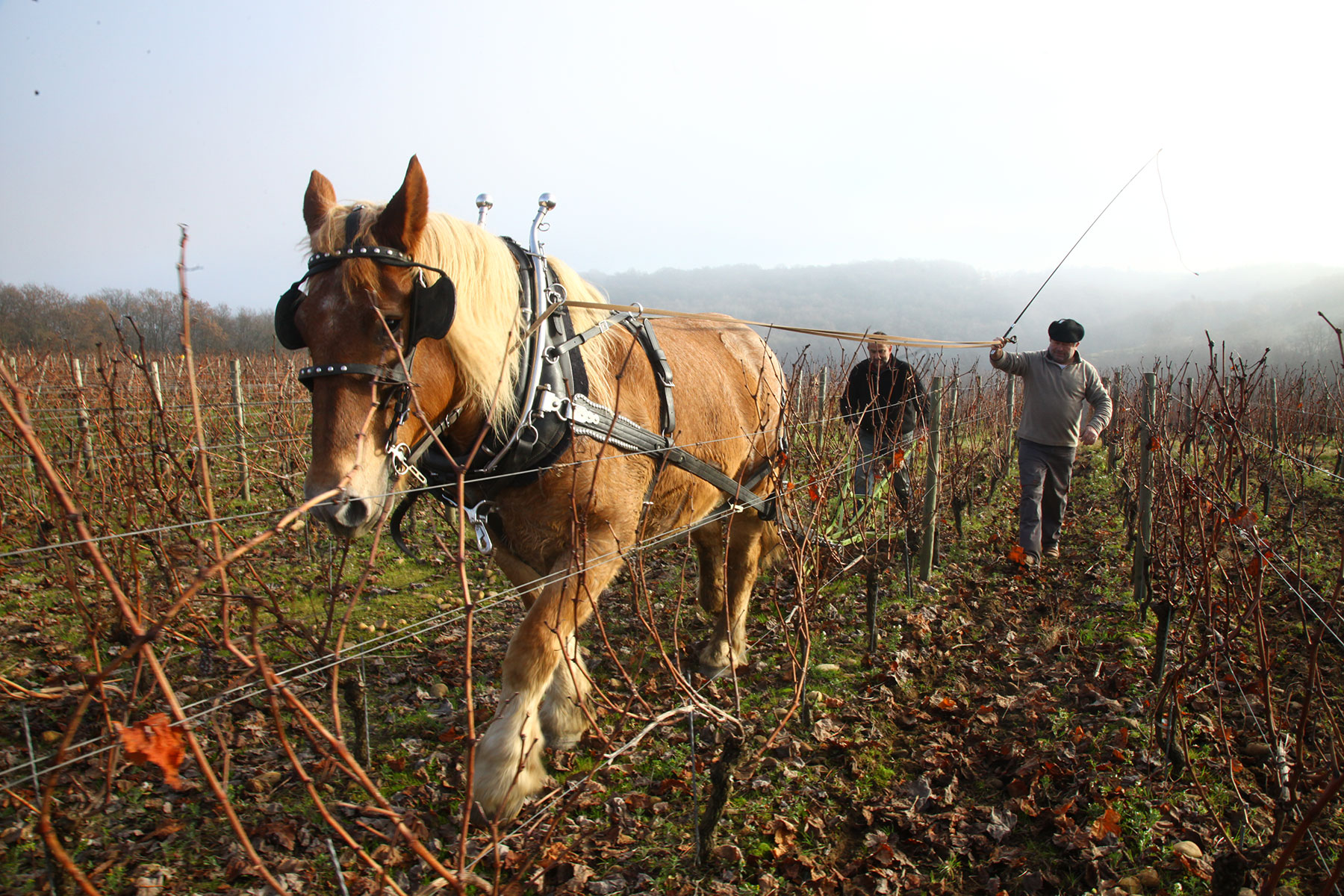 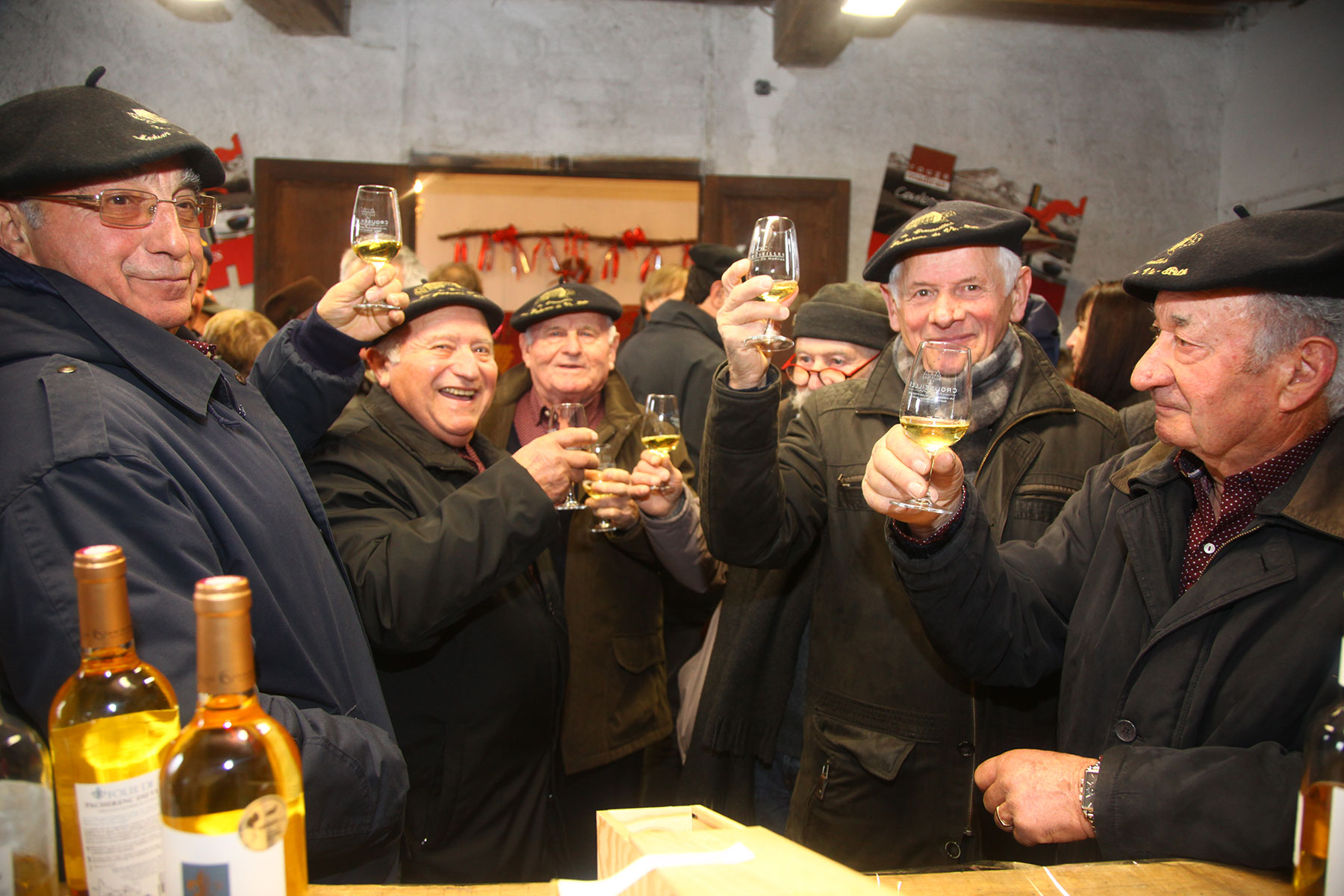 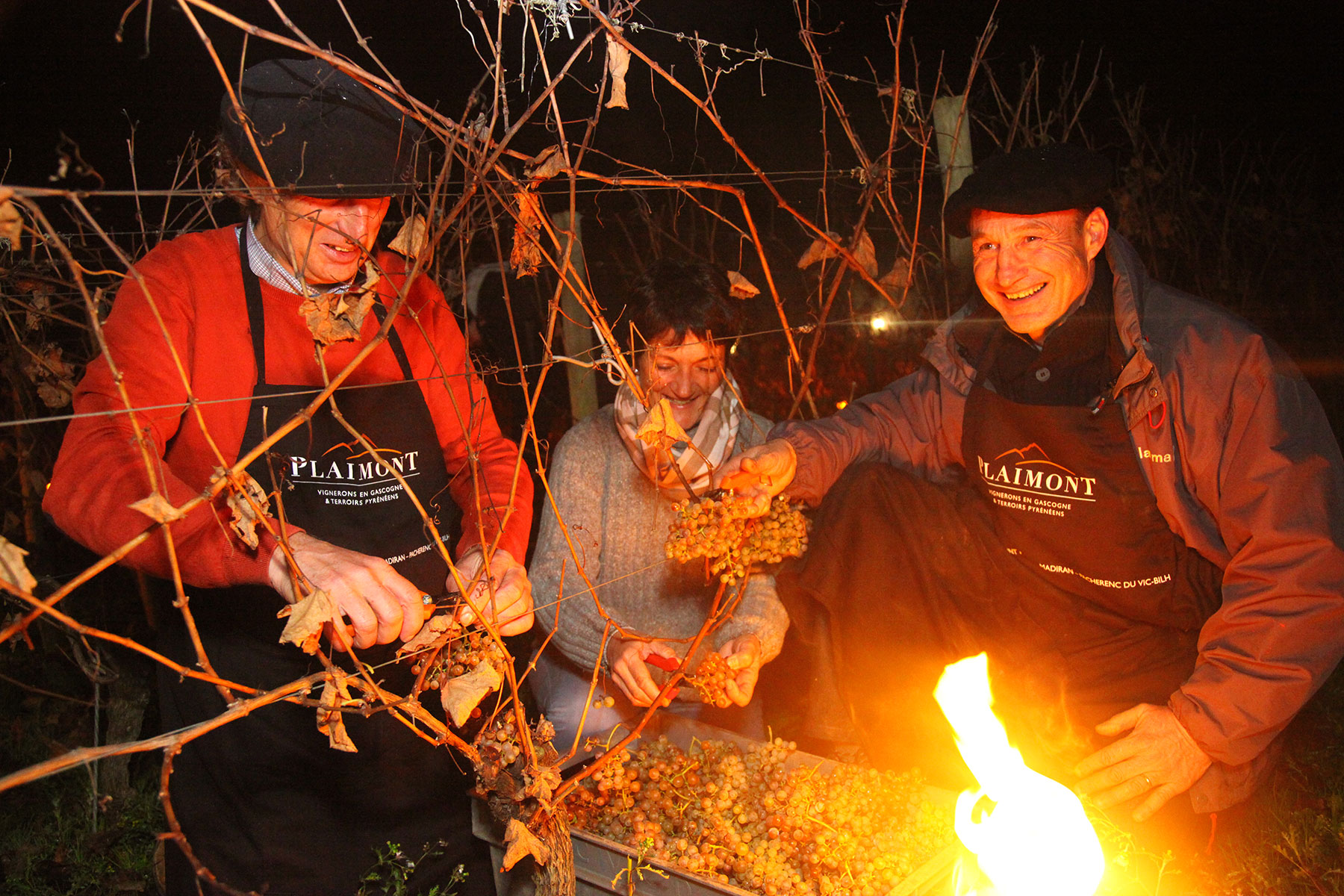 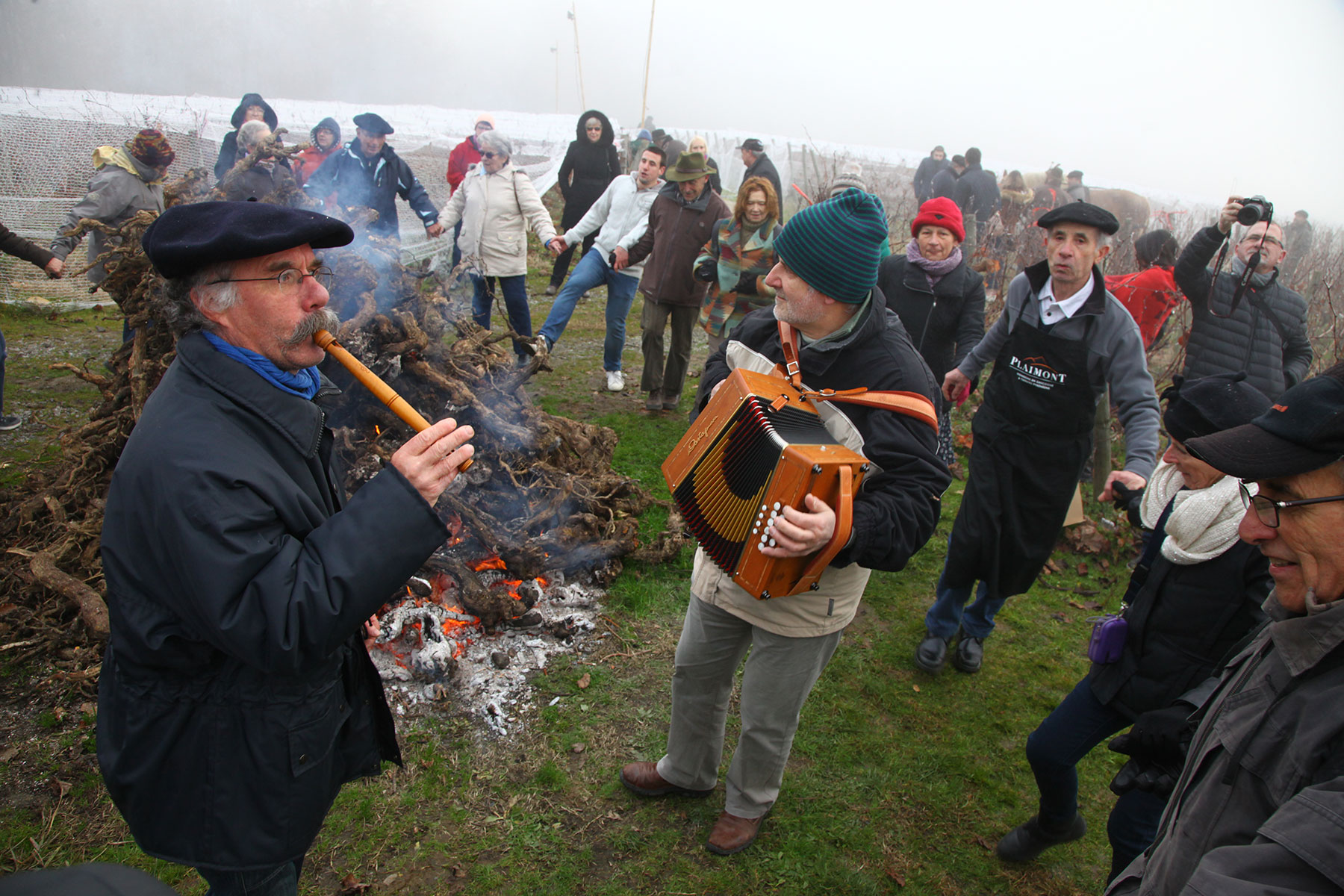 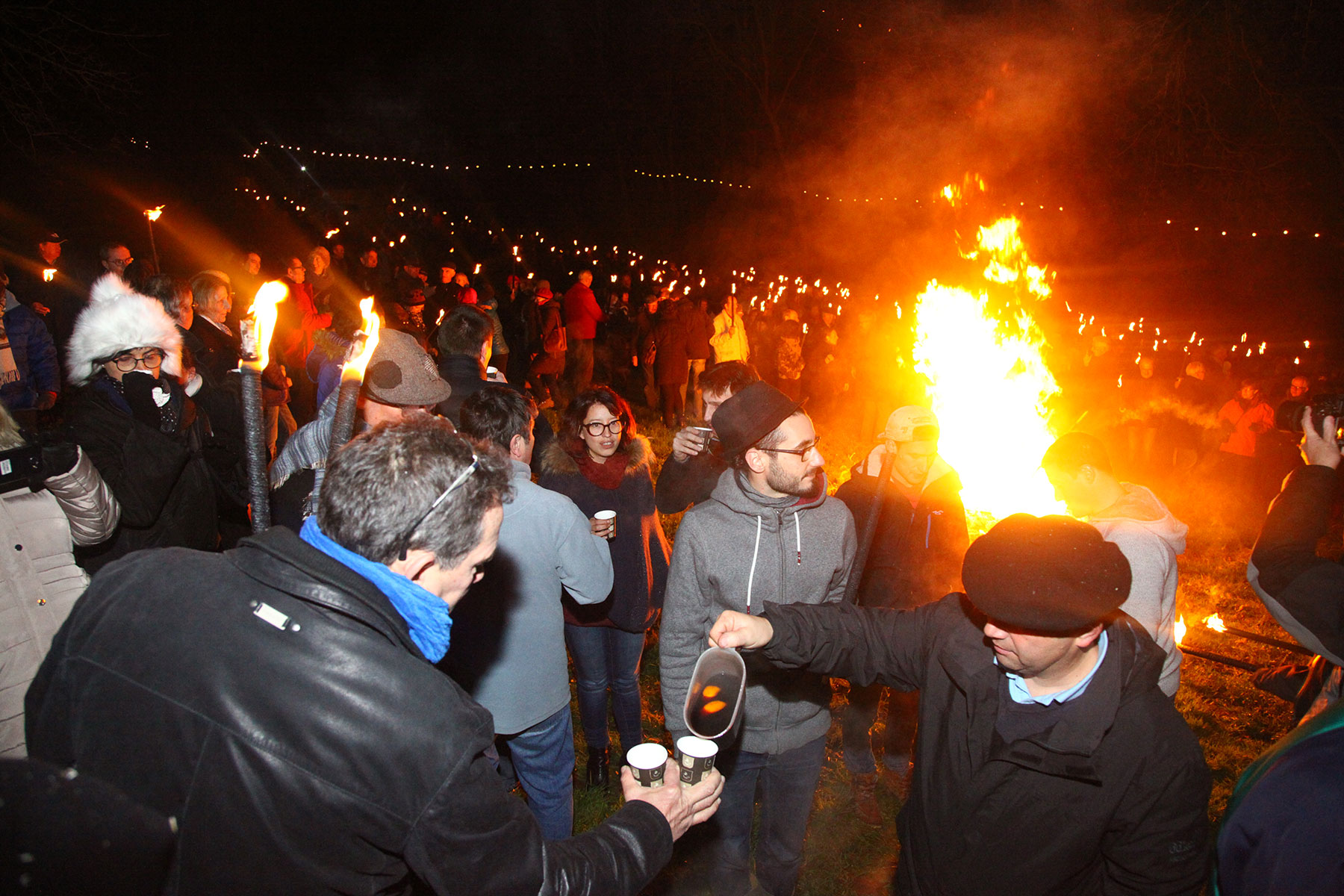 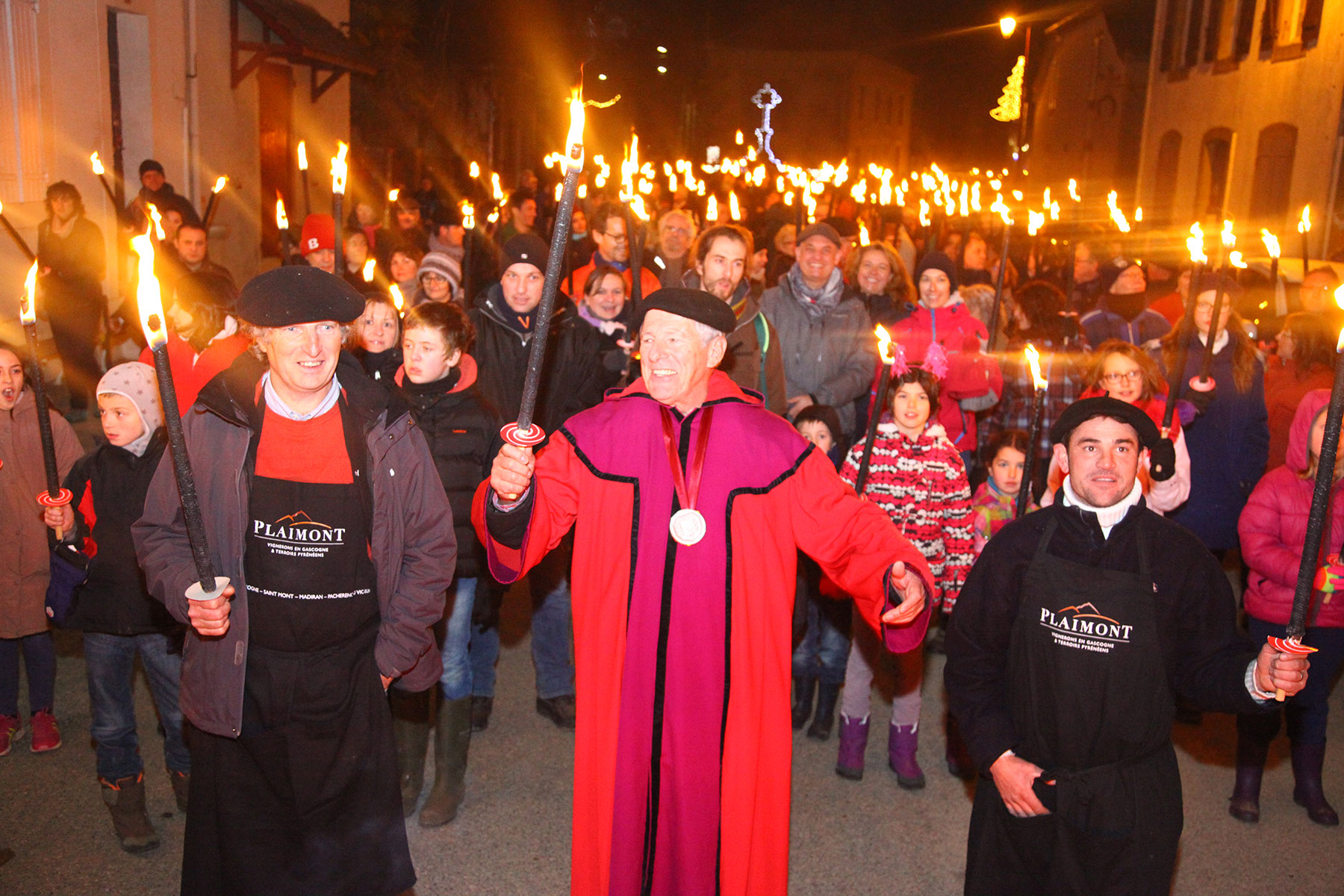