The prestigious event initiated over 10 years ago by Plaimont Producteurs and the Cave de Crouseilles was held on Monday 5th November 2012 at the Château de Crouseilles, in the presence of some 200 people made up of professionals from France and around the world.

14 barrels of sweet Pacherenc and one barrel of dry white Pacherenc of the 2011 vintage, a year which has been unanimously described as exceptional by oenologists, and a lot made up of premium vintages were up for sale. Prices quickly took off once again this year….

The “Golden Barrel” went to Nicolas Tortigue from Madiran. His Pacherenc with its explosive aromas won over the assembly. A local supermarket buyer became the proud owner of this barrel for a cost of 12 000€.

Once again, the success of this sale confirms the role of Plaimont Producteurs as a recognised and key player in the wines of Pacherenc du Vic-Bilh.

As is the case each year, the profits from the barrel selling at the highest price is donated to an association involved in the restoration of the Vic-Bilh heritage. 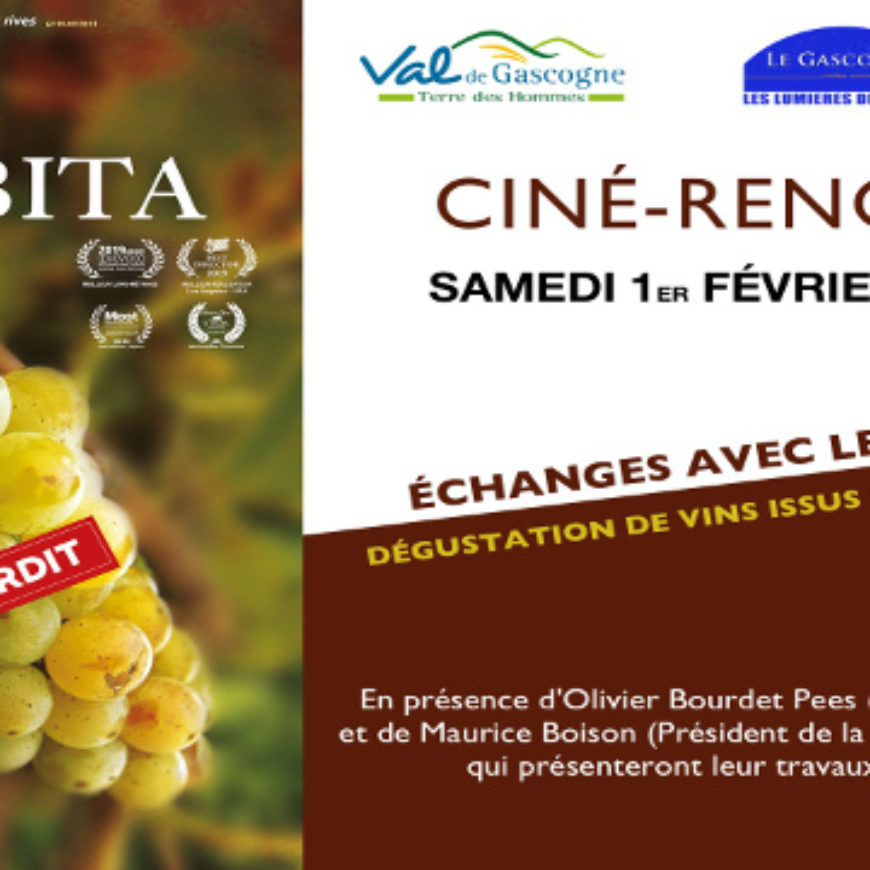 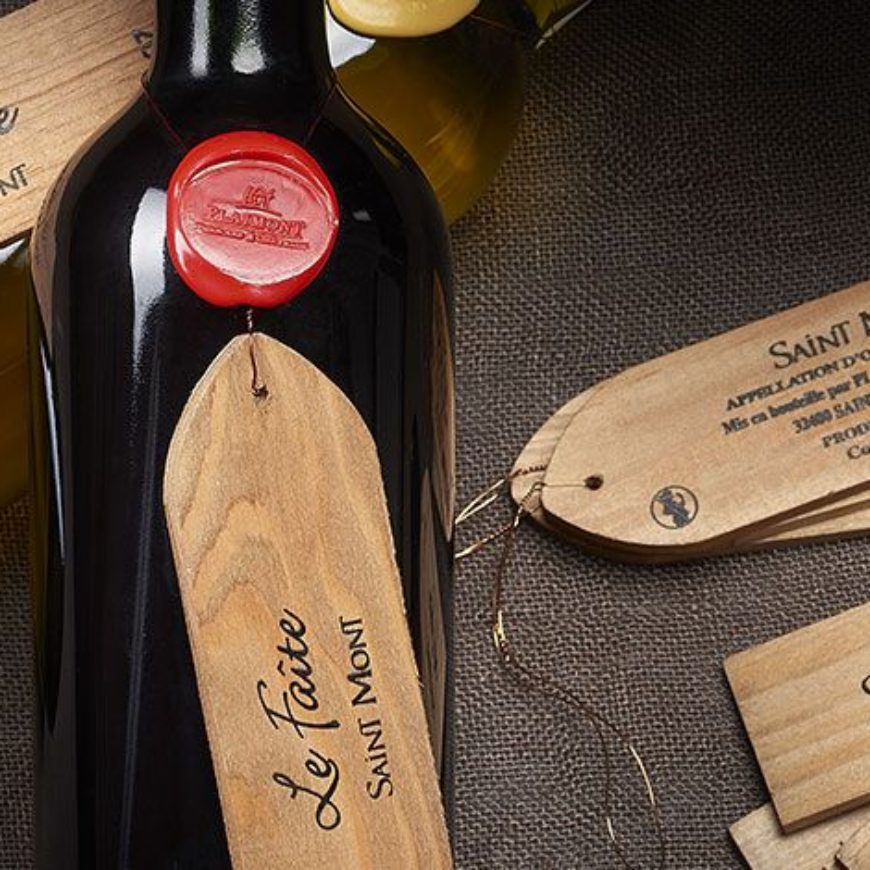 By continuing your visit to this site, you accept the use of cookies to make statistics of visits. Plus d’informations